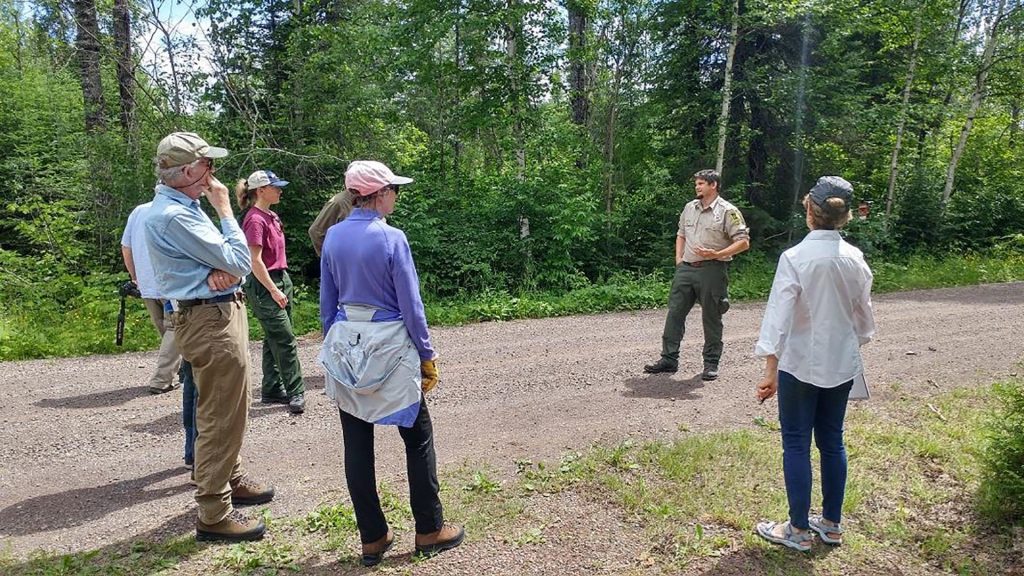 The state of Minnesota, though rich in water also has risk of loss due to wildfires. The Minnesota Department of Natural Resources has helped to support the growth of Firewise communities in the state. Their website has a photograph of a home that survived the Brainerd Bypass Fire in May 2002, because that homeowner had […] 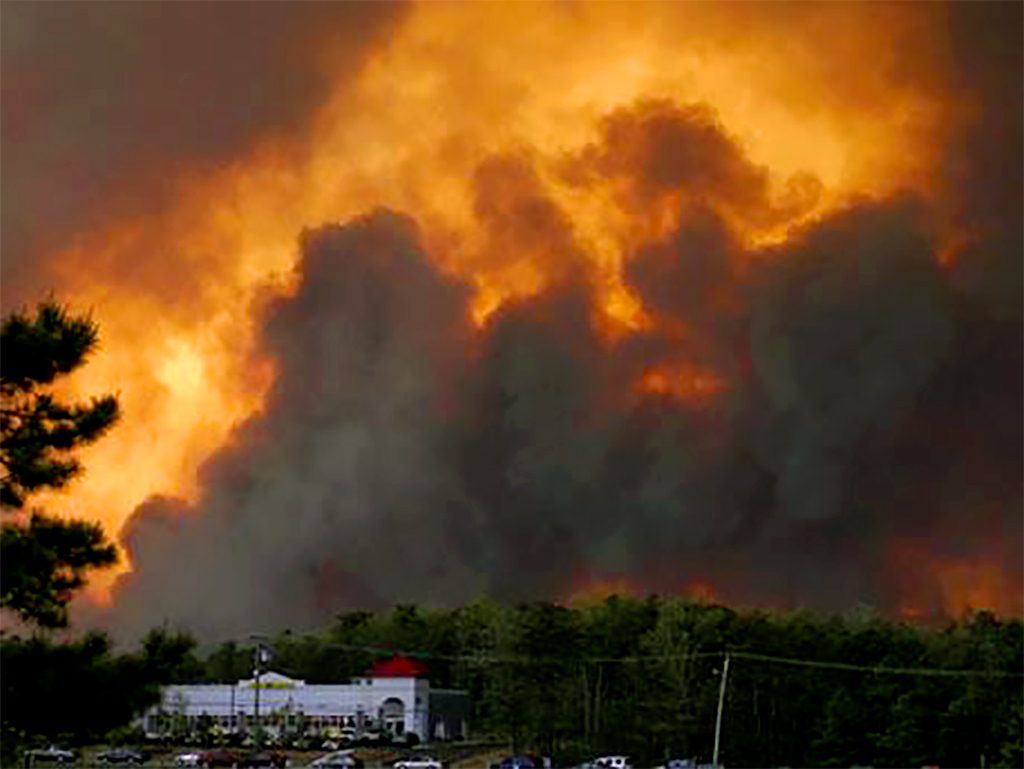 Barnegat Township, New Jersey, is a community prepared for wildland fire. For long-term residents of the area, which includes significant tracts of Pine Barrens with very high wildland fire risk potential, wildland fire is a known part of life and an expected periodic occurrence. While fire is familiar and to some extent understood as a […] 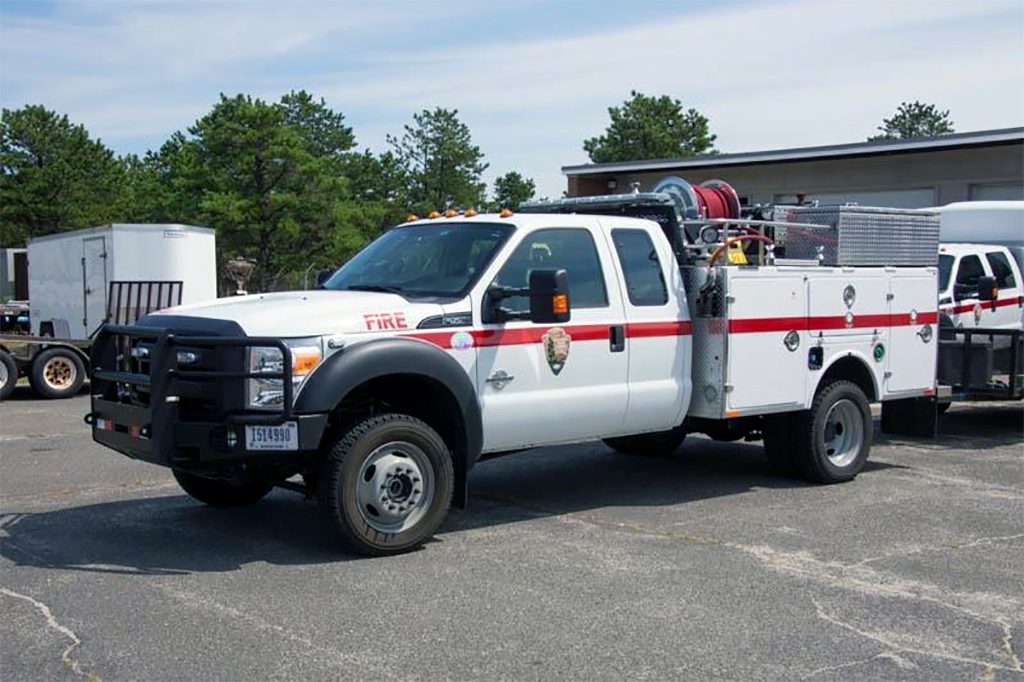 MASHPEE – On Monday, March 2, the Massachusetts Department of` Conservation and Recreation Bureau of Forest Fire held a training course entitled “Introduction to Wildland Fire Behavior” at the Mashpee Fire Department. The course covered the primary factors affecting the start and spread of wildfire and recognition of potentially hazardous situations. It provided the students […]

Becoming Fire Adapted: An Evolutionary Process in the Pine Barrens 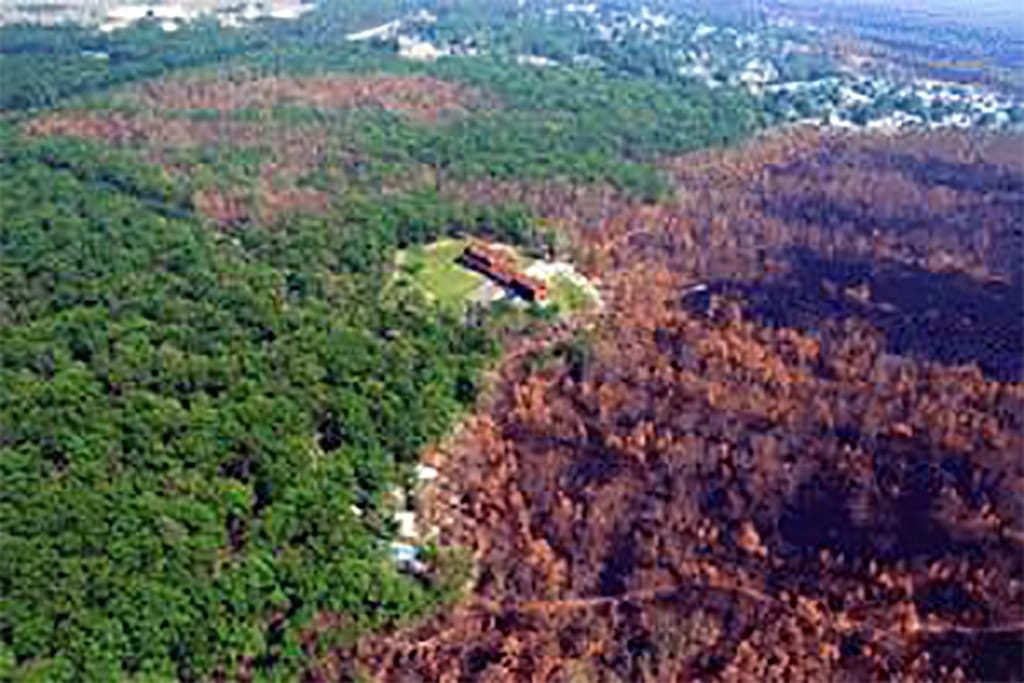 In New Jersey there is a dichotomy with respect to the risk of wildfire and the understanding of that risk by many residents. South Jersey is home to the Pine Barrens, a 1.1-million-acre forest of pitch pine, shortleaf pine and scrub oak that has evolved with fire as one of the dominant forces. The Pine […]